A “Credit Score” for college apps

NDA Disclaimer
In compliance with my Non-Disclosure agreement, unfortunately, I am unable to go into the details about my design process or show any original artifacts. All visuals of the final product used here are drawn from public sources, and the narrative is limited to describing what the project is about and the outcomes from the public media standpoint. Should you be interested to learn more, please contact me.
my take
Do you remember what applying to colleges was like for you, the constant pressure and the fear of the unknown? Today, the expectation for kids to “succeed” is higher than ever, causing undue stress and anxiety.
With admissions rates at top colleges at around 5%, the competition only gets worse. Recently, the situation has been exacerbated by controversial admissions practices whereby elite colleges lure unqualified candidates into applying, just for the sake of lowering the schools' acceptance rates.
Is there anything we can do about this?

As the solo in-house design and product hire, I wore many hats—from designing the algorithm to managing the engineer's sprint schedule. I interrogated boundaries between research, data, and engineering in this project.

I cannot go into the details here due to NDA. If you want to learn more about it, please reach out. For now, I can defer to Empowerly's blog and official website to explain how it works.

Meet Jessie, a competitive high school student who is aiming for a top-tiered US university.

Jessie wonders: “Can I afford to give up Speech and Debate?”

Jessie is troubled. She feels like she is overwhelmed by her extracurriculars and wonders how to best optimize her time. So, she comes into the Empowerly portal and heads to the Extracurriculars session.

Jessie sorts her activities by “Activity Value.” The colors on the edge of each activity indicates its level of importance — darkest being the heaviest. Speech and debate rises to the top, and it shows to contribute to 4 Empowerly Score points, lifting her as a strong candidate for Emory University — her dream school. This makes sense, because she has been a leader of her team for the past two years, winning multiple state and national championships.

OK. So maybe dropping Speech and Debate isn’t such a good idea after all. Instead, she could probably consider dropping her hospital internship, which takes up 3 hours every week, but doesn’t contribute much to her story (not because medical work isn’t valuable, but because her role as a hospital intern is merely a passive observer).

During alpha testing, the Empowerly Score had shown to to be highly accurate in its predictions.

It had also shown to help balance out counselor’s human biases when evaluating student cases and provide a more objective viewpoint.

Watch a testimonial video below: —

Most chancing calculators don’t take into account intangible factors… so this is definitely really helpful because it shows me what to do to improve my chances and continues to calculate progress.

…the Empowerly Score is more holistic and I’ve got a better idea of where I actually fit.

Having this documented and seeing in terms of numbers what I’m sufficient at and what I need to improve on is really helpful.”

The Empowerly Score played a significant part in helping the startup raise $1.6m.

This much we know. However, I am not able to elaborate on the full-scope of this tool's impact on the business publicly.

It is always important to me that I do what it takes to help our team ultimately deliver what was asked. In this case, the outcome was a reliable predictive, diagnostic, and analytical tool for college admissions.

UX is more than interface design.

If design is the act of making a series of human-centric decisions, there was plenty of room for creativity in building the algorithm.

Static wireframes might not be the best way to measure user reaction to a product feature.

Make it a point to test user reaction by demonstrating the value they will receive in a personal and tangible way. In this case, it’s the generated Score first and foremost.

Good design does not always amount to a significant increase in engineering effort.

Sure, sometimes it does. In some cases, however, minor UX copy or UI placement changes may have little impact on engineering time while contributing to significant business gains.

Thank you for your time!

The Empowerly Score was made of good ideas. And I have a few more. 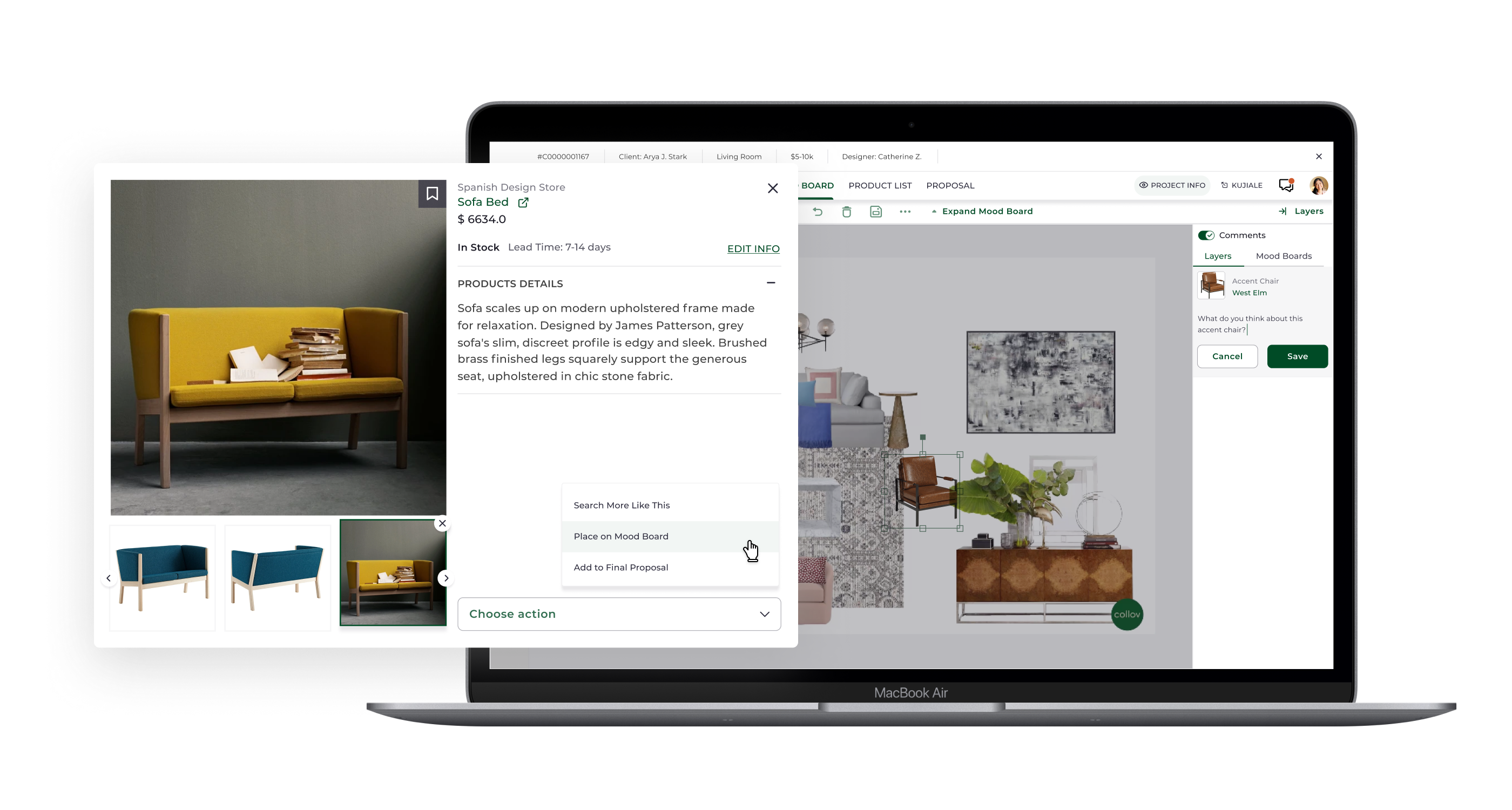 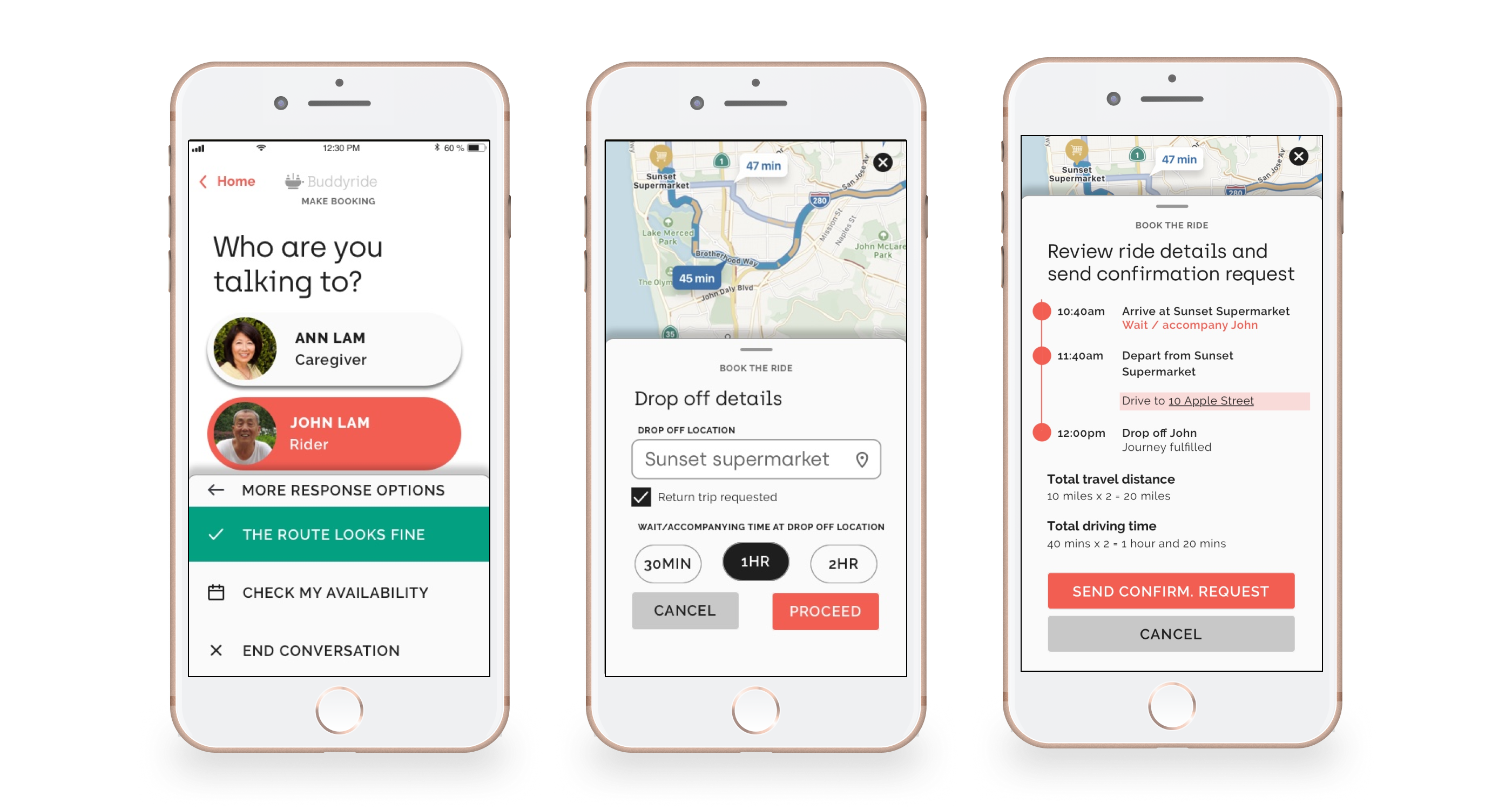 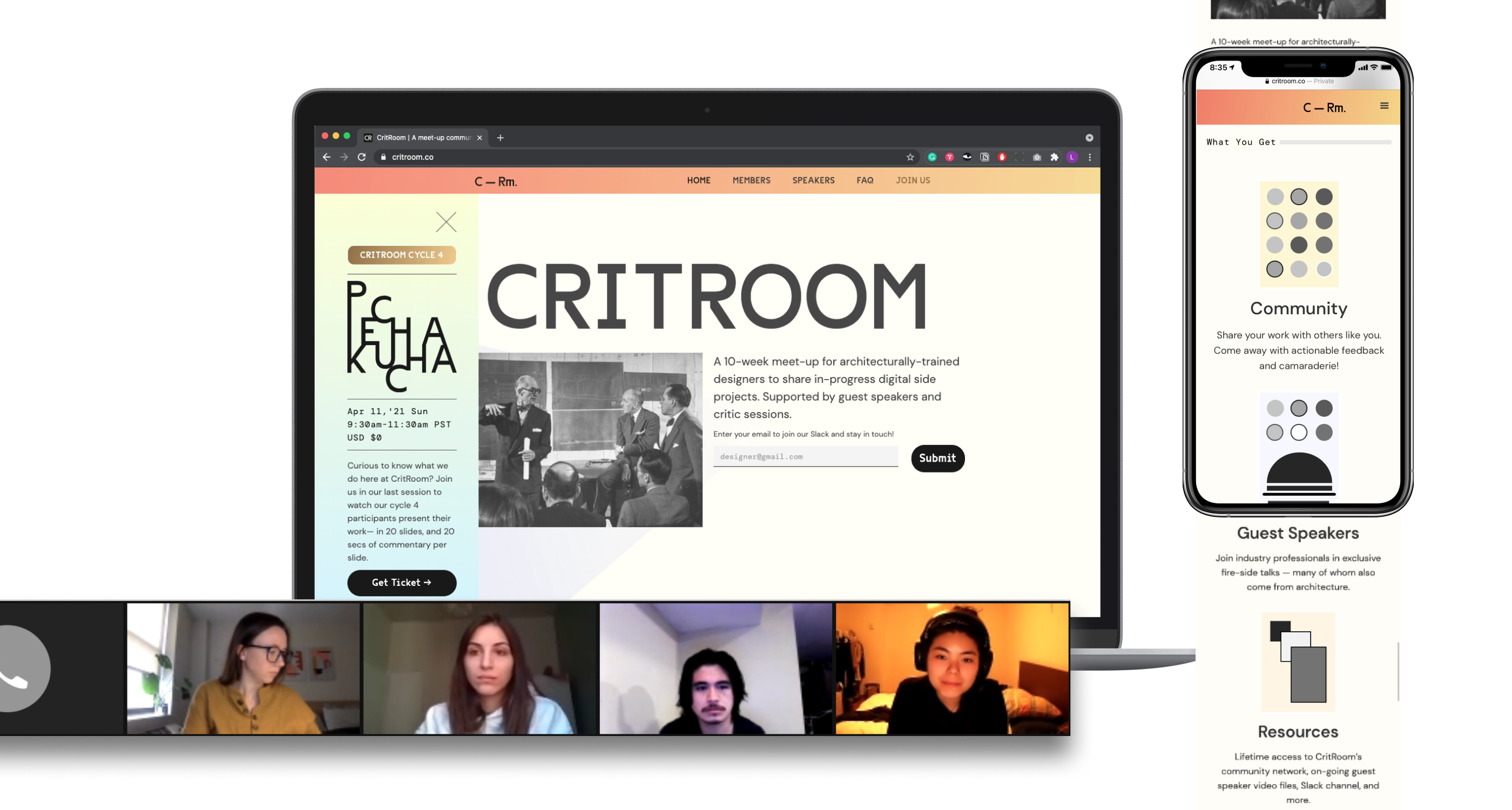